A windy but gentle rain on the sea. The hull bounces against the wave's crests and troughs with ease. The crew, tired from the perilous voyage, adjusts the rigging and sails as to slow down the ship's velocity. Of particular note, a gold dwarf climbs the stairs in the lower cargo deck to the main one. Walking towards the edge of the forecastle as the trade ship draws closer to the coast.

He takes shelter under his cloak, opening the a small leather book on his thighs, writing a few lines:

"On the 5th day of Eleasis, year One Seventy Three of Arelith Reckoning

We now draw close to the island, though the seas most likely wished otherwise even with our prayers for a safe passage. We've lost the mizzenmast a few days ago due to an unpredictable storm during the night that raged until dawn. Some repairs were carried out the morning after it, but unfortunally the mast was declared lost by our crew.
To further extend the damage to our enterprise, hull leaks were found exactly on the cargo deck - water dripped in almost to knee height before emergency patches stabilized the situation."

The dwarf pauses for a moment, rubbing his eyes and sighing deeply. Offering a clear display of tiredness.

"I've just finished the review on what was lost and what can be salvaged when we reach Cordor's harbours.
The quarter where we stored the commodities suffered most of the damage. Most of the wheat and bean grain cargo were lost.
Sea water compromised the cotton beyond recovery. Some of the barrels where the salted meat was stored were also lost, but I believe at least half of it is in good shape.

The remaining cargo - armors, weapon and other equipment seems to be in good order as they were stored just below the quarterdeck. I'll catalog them when we reach the port."

A long shout is heard above the main deck
"Harbour bound in one hour!!"

Overhearing the announcement, the dwarf closes the book and stores it inside a side bag. A sigh of relief and a glance of hope lies on the horizon as he watches the approaching harbour. 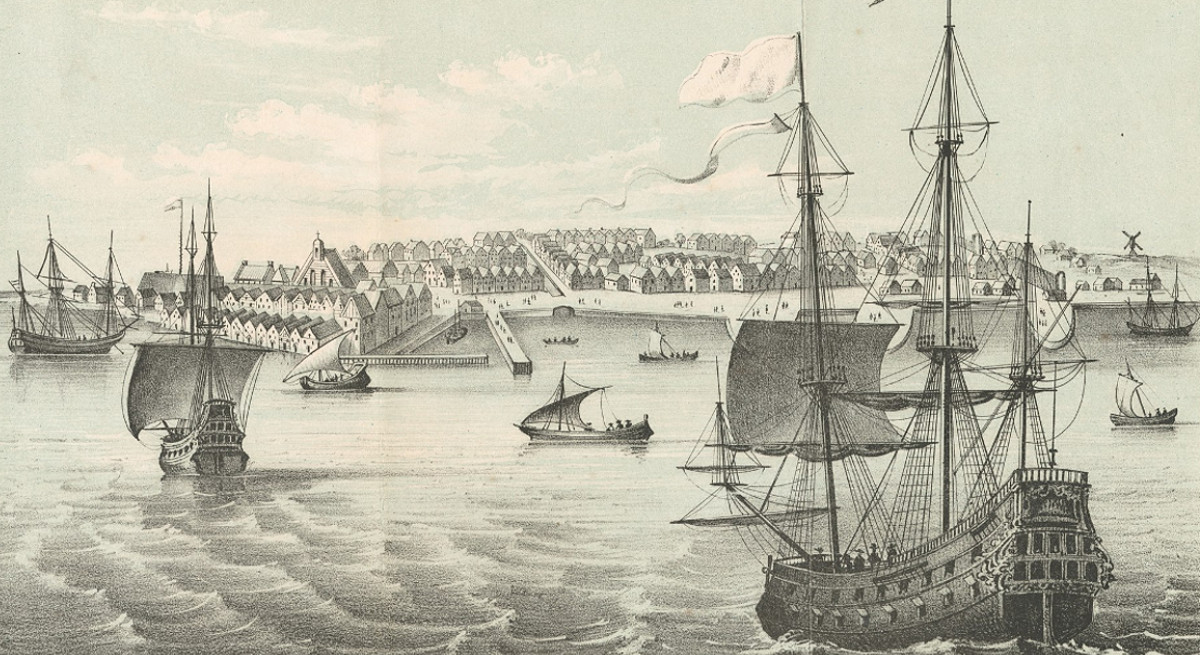 Dusk painted various shades of orange and yellow on the clouds. The salty breeze continues to blow inward into the crowded harbour. A cacophony of sounds is made by longshoremen hauling cargos around, immigrants asking for directions to passersby, merchants negotiating deals with captains, sailors singing merry songs - a typical Faerûnian theme.

The dwarf, Borislav Ironmountain, already had most of its cargo unloaded from the "Chased Troubadour" - the battered ship that brought them across the sea from the ports of Waterdeep.

"Well lad, I reckon' ya were in a haste of bad luck there. I'm willin' tae pay that meat cargo half o'd price ya wagin' - it ain' in good shape as ya can see. Or you try ye luck with Toman, bu' I doubt he' willin' tae pay any more than that."

Grudgingly, the dwarf accepted the deal offered by the hin trader. With this, he settled the disappointing fate of what he was hoping to be the most profitable good on the trip - the grains and the salted meat - to a meagre gain. Just barely enough to cover the repair on the sails.

After dispatching the traded meat, he turned his attention to the equipment stored in crates next to the ship. The dock master had asked for a detailing of all the equipment the "Troubadour" carried from the mainland. The stars gently started to sparkle on the night sky when Borislav finally finished with the report, providing both the custom officer and dock master with a copy of it.
He has hopes he'll be able to sell this most of this batch in Cordor or perhaps further north.

Final arrangements being made with the dock authorities and the crew. He tiredly treaded his way to the Nomad through the dark alleys of this Cordor district. 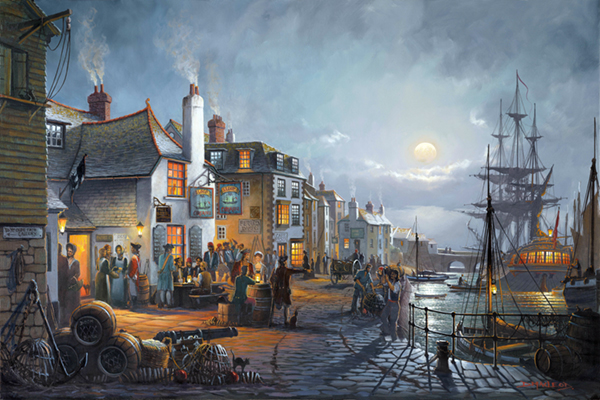